Simon Prins is known for introducing operant conditioning to the Police K9 training world. For the last 25 years, he’s skillfully trained and purposed dogs for special operation missions and has mastered the art of using robotics and sensors with dogs to perform such tasks successfully. He’s titled and trained countless dogs and trainers from special units across the globe and firmly believes that science can significantly improve our work with animals. Simon Prins is a/n speaker, author, innovator, animal trainer, and behaviorist, and is currently working with the Netherlands Police Agency.

Simon’s interest in canine work peaked when he was on a hunting trip with dogs in 1989. He was impressed with their abilities and started looking into opportunities to work with dogs. Not soon after, he joined the police force and became one of the youngest patrol dog handlers.

In 1996, he was asked to set up a special K9 project incorporating the use of radio-guided camera dogs. In the years that followed, he implemented programs such as hard surface tracking, laser-guided attack dogs, various levels of detection, to name a few.

In 2002, Simon created Urban Search and Rescue Unit, selecting and training 16 dogs and handlers to work alongside him in search and rescue operations. In 2006, he started to incorporate the use of electronics with dogs, even more, outfitting them with sensors and training them to carry small robots into operations.

In the years since Simon has written countless training protocols and has developed a number of innovative training apparatuses. He believes that following protocols, collecting data, and educating trainers has been the key to his success, as well as replacing traditional punishment training methods with operant conditioning techniques. Simon travels around the world extensively, teaching working dog trainers how to do the same.

Simon Prins started his career as the youngest military diver in NATO (1985). After his military career, he joined the Netherlands Police Force. He’d long had a passion for working with hunting dogs, which naturally folded into working with the police dogs in their canine unit.

Shocked by the poor quality of training in those days (1993), he committed himself to doing things differently. He became an avid student of animal behavior, which led him to work with some of the most knowledgeable and influential animal behaviorists in the world.

In 1996, Simon embarked on a new, highly specialized and innovative police project. During this time, he discovered the power of operant conditioning (OC). Through a focus on positive reinforcement, creating safe and supportive learning environments, and setting up efficient data tracking systems, he reached new heights in training.

Clear communication and finely defined criteria to achieve a high rate of reinforcement will shift unwanted behavior into wanted behavior for both humans and animals. Training animals to perform high-risk operations led to a whole new shade of animal training through the development of protocols, training materials, and specialized equipment. All of this made it possible to train and deploy animals beyond the known limits. 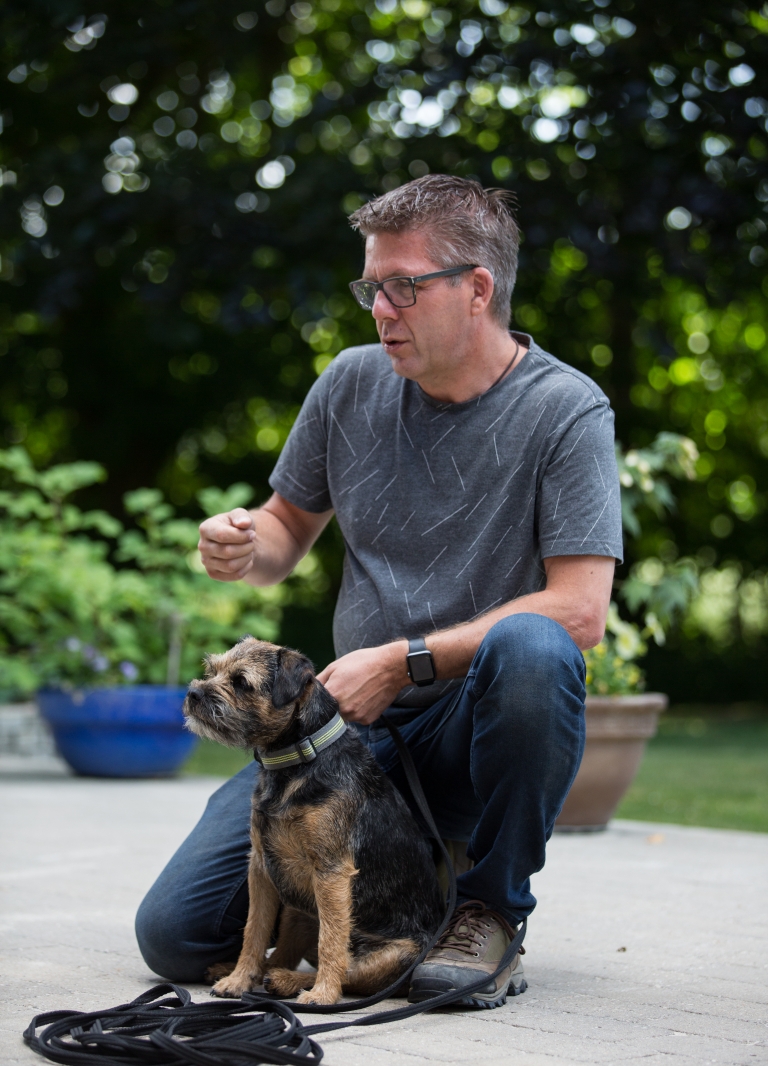 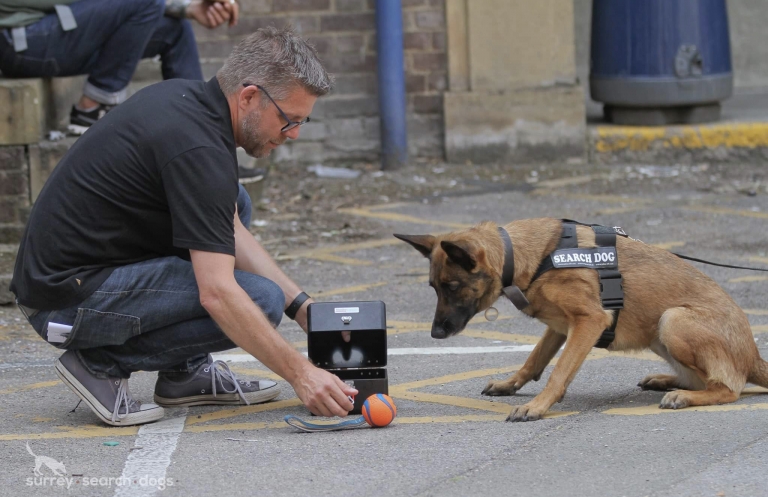 We often utilize the “split and lump” approach to training. We “split” (or break down) the most complex behaviors into smaller segments, which enable us to train within these segments and shape them into a more complete behavior. Or, conversely, we “lump” or allow the animal to fully express a specific behavior. We assess whether or not we can use this behavior to our advantage, and, if so, we harness it, reinforce it, and condition it according to our speculations and needs.

Animal training is a deterministic process. They are working incrementally to reach the overarching goal. Collect the necessary data along the way to gauge the effectiveness of any set track. This data is consistently analyzed to ensure the most promising delivery, giving us clear intel on the animal’s performance, the trainer, and the combination of the two. Following protocols is a critical ingredient to any training program. Each protocol comprises a series of steps that build upon each other to bring us closer to any goal. Following strategically planned and laid out protocols make the training exciting and motivational for both the animal and the trainer 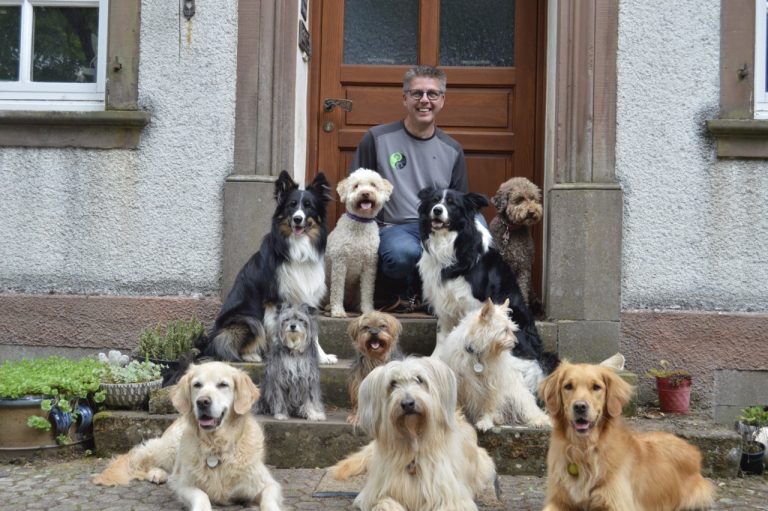 2018 Simon Prins ACT! In 2018 the start of my own business Simon Prins Animal Consultancy & Training (ACT!) to train animal trainers all over the world how to use operant conditioning. How to be able to design and write your own training protocols. How to collect  and analyse training data.

2007-2010 Back to special ops Focus on operations with dogs, robots and sensors

2003-2006 Starting USAR – Urban Search and Rescue unit Selection, training and using 16 SAR dogs and their handlers. And working with a search and rescue dog myself in multiple earth quake operations abroad.

2001-2002 Spin-off R&D program to police schools Teaching them how to use our new training concepts like passive alerts instead of active alters. How to transport dogs on sea and in helicopters. Working safe on heights, etc.

1999-2000 Development of ‘specials’ Research and development of new ways to transport special trainers dogs in fast boats, fast cars and in helicopters. And learn how to work with these dogs on heigh buildings, climbing and rappelling.

1996-1999 Canine research & development programma Teamleader of a important research and development program with the focus to introduce dogs into special police operations. One of the key elements was to stop the traditional punishment training programs. This started the introduction of operant conditioning, collecting and analyzing of training data. This all gave us the knowledge how to make our own training protocols so we could train our animals and educate our trainers.

1993-1996 Patrol dogs Selection, training and working with police patrol dogs in the operational environment in the big Dutch city’s